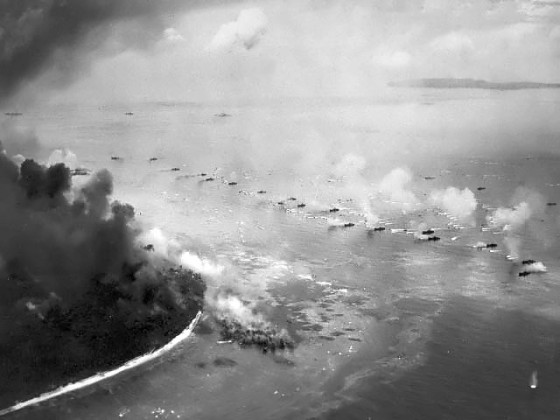 First wave of LVTs moves toward the invasion beaches – Peleliu

On September 15, 1944, the U.S. 1st Marine Division lands on the island of Peleliu, one of the Palau Islands in the Pacific, as part of a larger operation to provide support for Gen. Douglas MacArthur, who was preparing to invade the Philippines. The cost in American lives would prove historic. 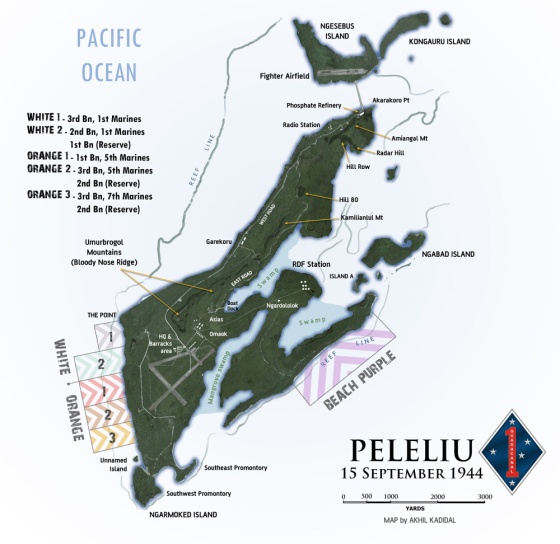 The Palaus, part of the Caroline Islands, were among the mandated islands taken from Germany and given to Japan as one of the terms of the Treaty of Versailles at the close of World War I. The U.S. military lacked familiarity with the islands, and Adm. William Halsey argued against Operation Stalemate, which included the Army invasion of Morotai in the Dutch East Indies, believing that MacArthur would meet minimal resistance in the Philippines, therefore making this operation unnecessary, especially given the risks involved.  I wrote about Morotai in the post covering September 1944 – USS Hornet (CV-12) – September 1944 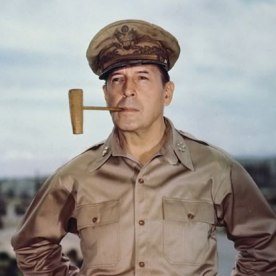 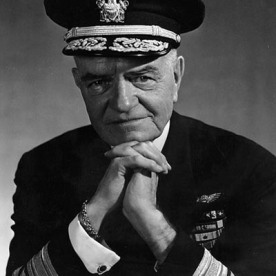 Peleliu was subject to pre-invasion bombardment, but it proved of little consequence. The Japanese defenders of the island were buried too deep in the jungle, and the target intelligence given the Americans was faulty. Upon landing, the Marines met little immediate resistance—but that was a ploy. Shortly thereafter, Japanese machine guns opened fire, knocking out more than two dozen landing craft. Japanese tanks and troops followed, as the startled 1st and 5th Marine regiments fought for their lives. Jungle caves disgorged even more Japanese soldiers. Within one week of the invasion, the Marines lost 4,000 men. By the time it was all over, that number would surpass 9,000. The Japanese lost more than 13,000 men. Flamethrowers and bombs finally subdued the island for the Americans—but it all proved pointless. MacArthur invaded the Philippines without need of Army or Marine protection from either Peleliu or Morotai.