What Happened on June 5th – Robert F. Kennedy is Shot

On June 5, 1968, Senator Robert F. Kennedy, a presidential candidate, is shot three times in a hail of gunfire in the Ambassador Hotel in Los Angeles. Five others were wounded.

Floorplan of the Ambassador Hotel in 1968

The senator had just completed a speech celebrating his victory in the California presidential primary. The shooter, Palestinian Sirhan Sirhan, had a smoking .22 revolver wrested from his grip and was promptly arrested. 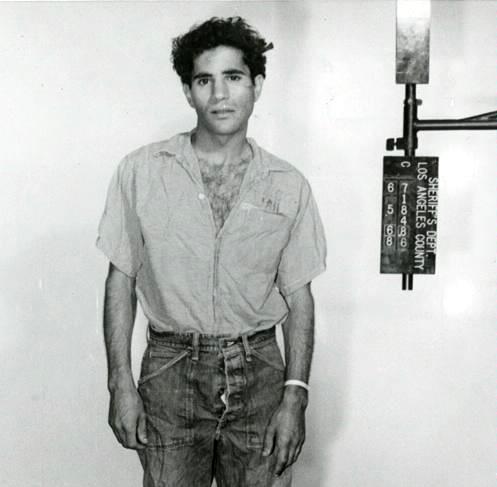 Kennedy, critically wounded, was rushed to the hospital, where he fought for his life for the next 24 hours. On the morning of June 6, he died. He was 42 years old. On June 8, Kennedy was buried at Arlington National Cemetery, also the final resting place of his assassinated older brother, President John F. Kennedy. 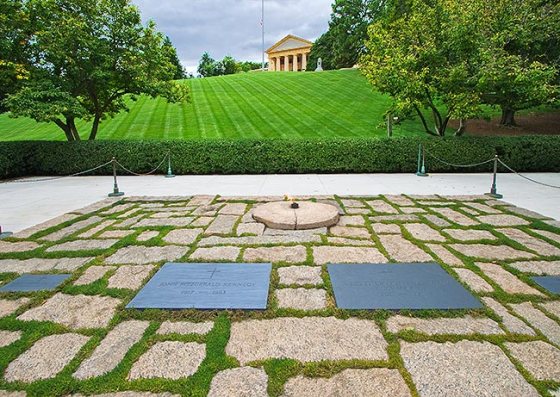 Shortly after midnight, he gave a victory speech to his supporters in the Ambassador Hotel and then, while making his way to a press conference by a side exit, was fatally wounded by Palestinian Sirhan Sirhan. Sirhan was arrested at the scene and indicted for first-degree murder. A mentally unstable drifter, his motives in killing Kennedy have never been clear. Some journalists have alleged that Sirhan was part of a larger assassination conspiracy, supposedly brought on by Kennedy’s promise to end the Vietnam War if elected president. These conspirators cite forensic evidence and witness testimony that they say proves the existence of additional shooters who were not detained.

In 1969, Sirhan Sirhan was convicted and sentenced to die. In 1972, his death sentence was commuted to life imprisonment when the California Supreme Court abolished the death penalty. Since 1983, he has repeatedly been denied parole by prison officials who consider him a serious threat to public safety.

Sirhan Sirhan (right), convicted of assassinating Robert Kennedy in 1968, with his lawyer, William Pepper, during a parole hearing at Pleasant Valley prison