What Happend on October 11th – Yellow Fever Epidemic in Philadelphia

Yellow fever, or American plague as it was known at the time, is a viral disease that begins with fever and muscle pain. Next, victims often become jaundiced (hence, the term “yellow” fever), as their liver and kidneys cease to function normally. Some of the afflicted then suffer even worse symptoms.

The virus, like malaria, is carried and transferred by mosquitoes. 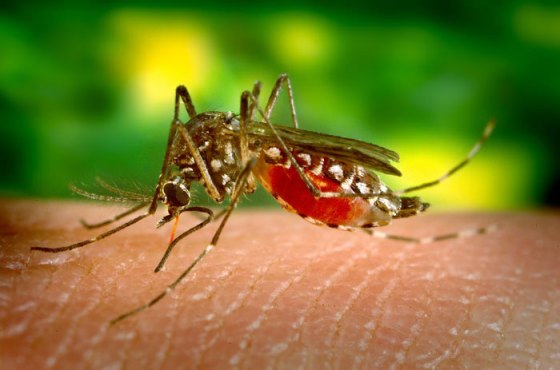 The first yellow fever outbreaks in the United States occurred in late 1690s. Nearly 100 years later, in the late summer of 1793, refugees from a yellow fever epidemic in the Caribbean fled to Philadelphia. Within weeks, people throughout the city were experiencing symptoms. By the middle of October, 100 people were dying from the virus every day. Caring for the victims so strained public services that the local city government collapsed. Philadelphia was also the seat of the United States government at the time, but federal authorities simply evacuated the city in face of the raging epidemic.

Eventually, a cold front eliminated Philadelphia’s mosquito population and the death toll fell to 20 per day by October 26. Today, a vaccine prevents yellow fever in much of the world, though 20,000 people still die every year from the disease.

Writing about yellow fever as well reading about it is depressing.  Here is something completely different.