In recent years there have been several books, magazine articles, blogs and movies dedicated to capturing the story of our war veterans. It is a wonderful endeavor as all too soon, those that lived it will not be with us and some important stories will be gone forever.

There are some wonderful blogs here on wordpress.com that tell the stories of our veterans and I am grateful for them. I am currently following pacificparatrooper, a blog dedicated to a father who served in World War II and also has numerous other articles about related subjects. I also follow Don Moore’s War Tales which are articles written from interviews with war veterans. I am not above promoting my own blog, USS Hornet (CV-12) – A Father’s Untold War Story which is my attempt to tell my father’s World War II story without ever hearing it directly from him (he passed away when I was a child). I tell it through the activity of his aircraft carrier. There are countless other blogs that also focus on our veterans.

When a person is famous already for other reasons, their World War II story is probably known but since all their other fame can get in the way, their war story may not be well known. John Fitzgerald Kennedy was President of the United States of America, he was associated with America’s ground breaking space program, comes from a famous or infamous family and is the subject of countless books, films and tabloids. He has had numerous government facilities and an aircraft carrier named after him. Of course his assassination is one of the most discussed stories in United States history. Do you know his World War II story? Maybe not.

On August 2, 1943, a Japanese destroyer rams an American PT (patrol torpedo) boat, No. 109, slicing it in two. The destruction is so massive other American PT boats in the area assume the crew is dead. Two crewmen were, in fact, killed, but 11 survived, including Lieutenant John F. Kennedy. 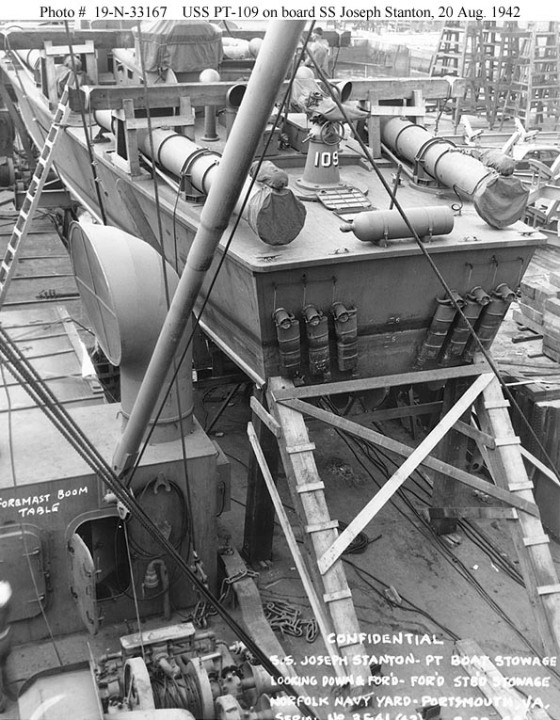 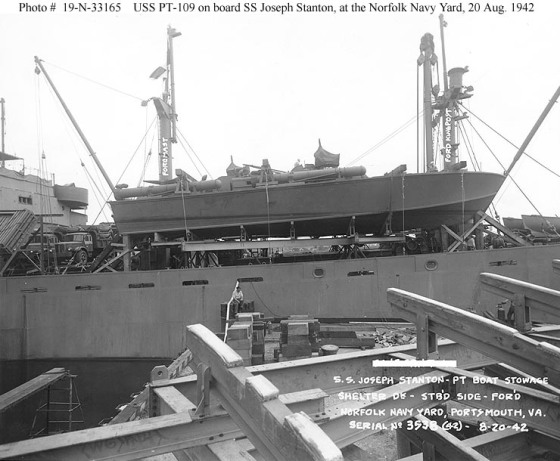 Japanese aircraft had been on a PT boat hunt in the Solomon Islands, bombing the PT base at Rendova Island.

It was essential to the Japanese that several of their destroyers make it to the southern tip of Kolombangara Island to get war supplies to forces there.

But the torpedo capacity of the American PTs was a potential threat. Despite the base bombing at Rendova, PT Boats set out to intercept those Japanese destroyers.

While patrolling in Blackett Strait, on the southern side of Kolombangara Island, during the early hours of 2 August 1943, PT-109 was rammed by the Japanese destroyer Amagiri cutting away the PT boat’s starboard side and leaving her completely disabled and leaving 11 crewmen floundering in the Pacific. These men, led by their Commanding Officer, Lieutenant (Junior Grade) John F. Kennedy, had many adventures during the next week. 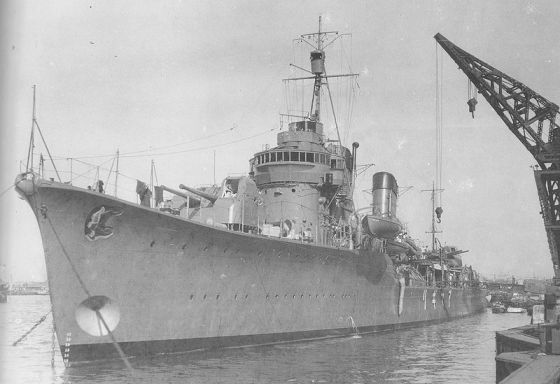 Painting of the Sinking of PT 109

After five hours of clinging to debris from the decimated PT boat, the crew made it to a coral island. Kennedy decided to swim out to sea again, hoping to flag down a passing American boat. None came. Kennedy began to swim back to shore, but strong currents, and his chronic back condition, made his return difficult. Upon reaching the island again, he fell ill. After he recovered, the PT-109 crew swam to a larger island, what they believed was Nauru Island, but was in fact Cross Island. They met up with two natives from the island, who agreed to take a message south. Kennedy carved the distress message into a coconut shell: “Nauru Is. Native knows posit. He can pilot. 11 alive need small boat.” 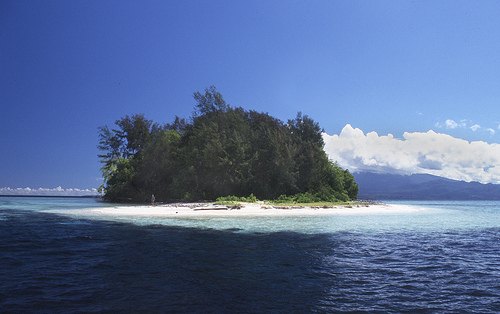 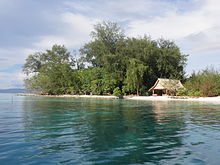 The message reached Lieutenant Arthur Evans, who was watching the coast of Gomu Island, located next to an island occupied by the Japanese.

Kennedy and his crew were paddled to Gomu. A PT boat then took them back to Rendova on August 8, 1943. Kennedy was ultimately awarded the Navy and Marine Corps Medal, for gallantry in action.

The coconut shell used to deliver his message found a place in history—and in the Oval Office.

Coconut shell used by Lieutenant Kennedy to carve out his message and send it out with scouts bound by canoe for the PT base at Rendova: “Nauro ISL/Native knows posit?He Can pilot 11 alive need/ small boat / Kennedy.”

The naval transcripts regarding the period that PT 109 was thought lost and the subsequent rescue are available from the national archives. Here is a link: John F. Kennedy PT-109 Loss

Carroll O’Connor (August 2, 1924 – June 21, 2001) played Archie Bunker on the groundbreaking 1970s sitcom All in the Family. His comedic portrayal of a working-class bigot brought political and social issues into the popular dialogue of the time.

Alexander Graham Bell (March 3, 1847 – August 2, 1922) was one of the primary inventors of the telephone, did important work in communication for the deaf and held more than 18 patents.

Lest We Forget
Thain in Vain

Writes flash fiction and other stuff